Mucking Around In The Ashes

To all intents and purposes, this era of COVID is something to be endured, an historical event that has upturned the apple cart. People (myself included) have become sick, some have died; schools have closed, businesses have had to close up shop, events have been cancelled. My trip to NYC in March got postponed until May and then to November, but now that isn't going to happen either. My performing arts children are all out of work. My husband's small business took a hit. We spend half of our waking lives behind masks; we can't hug (and I don't even like hugging - strangers that is); we are not permitted to sing in public; we're all acting like sociopaths, crossing the street to avoid each other. 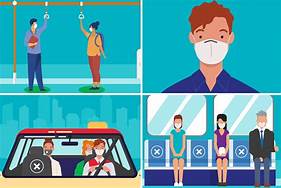 But if you put your ear to the ground, something else is happening beneath all these privations. People are re-assessing their lives, their locations, their priorities. As trauma tends to do, it is forcing us into the rarified atmosphere of fine-tuning the things that matter most in life. And they are hardly ever "things."

In my small community of Aspen in the mountains, there's a sudden influx of people who initially came to kill the time during quarantine but now don't think they can go back to their regular lives. A hundred new students have registered at the local school. Ketchum, Idaho, a similar mountain resort, is seeing a similar increase. The same thing is happening to small towns in Vermont. Real estate sales in the New York suburbs are going through the roof. Who wants to live in Manhattan when you don't have to? 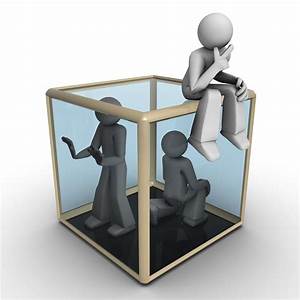 With time on our hands, we are thinking outside of the box. People are beginning to wonder if an economy based on mass production supported by workers who studiously clock into their 9-5 jobs might not be the only way to go. What if a gig economy might even make people happier? What if this division between caring for our children and earning money doesn't need to be so stark? What if money is not the be all, after all?

As Carl Jung famously wrote, "In all chaos there is cosmos." Perhaps cosmos is even engineered to cyclically fall into chaos. As much as human beings like to think they order their little universes, from time to time we are thrown into a chaos that underlines the fact that we do not. Perhaps it is good, though uncomfortable, that the structures we thought of as solid are now showing signs of erosion. We are being freed to consider why we buit those structures in the first place.

Posted by Claire McDougall at 4:38 PM