Up On The Roof

I am not a city person, in case anyone hasn't gathered that yet. The best moment of my stay in New York City was watching a rabbit scamper around a parking lot full of cars. Or a seagull flying between two high rise buildings. Watching from my hotel window, on the thirty-fifth floor, I felt like I was in one of those videos where the camera keeps panning out and out from my face until the shot is from outer space.
Four hundred feet up, the people and cars on the street below me seemed to be pairs of ragged claws scuttling across the floors of silent seas.
My thirty-fifth storey window looked across at a building on the top of which was a pent house with a garden of trees, lounge chairs, and a kitchen on the second floor. Only once did anyone appear through those windows, probably because Jonas, the snow storm of a century, hit and people who can afford to live in pent houses can also pay to jet out of the disaster area NYC turned into in the ensuing days. 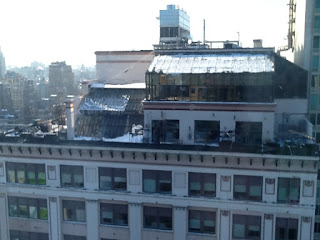 But I kept going back to the window, because this house-upon-a-house fascinated me, and it got me thinking about how as writers we are in the business of building houses, assembling projections of our selves and our lives.
In Jungian dream-analysis, the house is a profound symbol of the entire psyche. During one of the crazier phases of my life, I had a dream of living in a house under the famous network of highways known as Spaghetti Junction near Birmingham, England.
The house on the high-rise roof is up there pretending to be a house in any suburb, but it  might as well be in outer space. 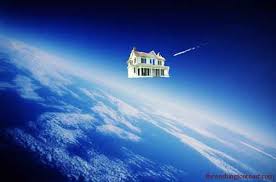 Perhaps that's why I was drawn to it: it was all about pretending and about projecting an idea of life and self. What I was looking at across the gulf of Manhattan sky was nothing more than a piece of fiction.

Posted by Claire McDougall at 8:58 AM No comments:

The Giftie Gie Us

Sometimes as writers, we forget what most people in life disregard, which is that this business is supposed to bring pleasure. Just once in a while we should think on the words of Victorian novelist Samuel Butler: Man, unlike the animals, has never learned that the sole purpose of life is to enjoy it.  Writers are the only sub-category of human beings who think it is their sole purpose in life to be profoundly "serious." 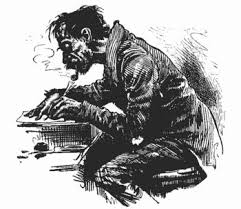 Scotland's bard, Robert Burns famously wrote: O wad some power the giftie gie us to see ourselves as ithers see  us.
The best rule for a writer is not to take himself/herself too seriously.
I am in New York City, home to many a serious writer, death to more than a few - my favourite Dylan Thomas among them after eighteen straight whiskies!
Tonight, I'm going to see Something Rotten on Broadway, a spoof on the life of Shakespeare, the really serious bard. People get so uptight and self-righteous about Shakespeare because he has become the touchstone of all "serious literature." 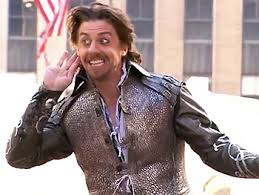 This irreverent romp has Shakespeare's Hamlet in competition with a new musical by Nick Bottom called, "Omelette."
As the great bard Mae West once said, To err is human, but it feels divine.  And so does laughter. So, be not afraid, ye scribblers. Allow yourselves a moment to lighten up, and be divine.
Posted by Claire McDougall at 4:22 AM No comments:

One of the great things about writing is that you get to play God. Randomly at some event or other a woman I know started talking to me about a new invention, a way of travel called Hyperloop. Remember how in the old days in department stores, and in the new days in the drive-up banks, they use a little device called a pneumatic tube to transport small objects from one part of the building to another? So, imagine people-sized vacuum transportation, and imagine you could climb into one in New Hampshire on Monday morning at 7:30am and get sucked along at 800 miles an hour and get out in New York twenty minutes later.
I walked away from that conversation thinking that perhaps this lady had come unscrewed, but I started looking this thing up on the internet, and lo and behold, she knew what she was talking about. Over the next few days, the thought of this wouldn't leave me alone: Imagine if we hadn't gone the way of fossil fuels, but had developed this hyper-clean mode of travel from the start, how different life on earth would be. Cities would empty out in a flash. One small juncture in our history would have changed everything (like so many small junctures.) 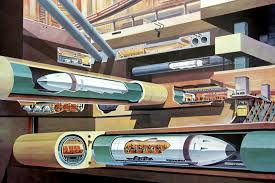 It preoccupied me so much, I started writing this into my current novel-in-progress about an alternate future, because this mode of transport is already being developed and funded and probably will happen, and then after the book comes out, in years to come readers will be looking back and saying, how did she know about that back then?
Don't believe me? Remember this? 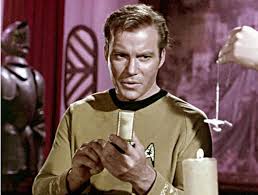 Star Trek inventor Gene Roddenberry pre-invented cell phones in 1964!
Writing always involves taking a leap, some wilder than others, whether it is filling in gaps in our knowledge of the past, or projecting ideas into the future. So, let your imagination run riot. It may know something you don't.
Posted by Claire McDougall at 9:22 AM No comments:

Books always pile up over Christmas, but I am heavy into Hilary Mandel's very well written Wolf Hall, so I won't be getting to any of them soon. I am eating and sleeping Henry 8th and his conniving second wife Anne Boleyn.
It almost makes me want to take up my own pen and write about Scotland's history. What?
Scotland has a history? Well, yes it does, and these days they are even teaching it in Scottish schools. But in my day, Scottish kids learned English history - Henry 8th, not William Wallace; the Wars of the Roses, not the Wars of Independence. It's the way empires function. Ask any Native American. 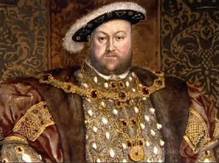 It took Hollywood to introduce me to William Wallace, though of course I already knew about Mary Queen of Scots because she was beheaded by the daughter Henry had by Anne Boleyn, Elizabeth 1st. She's a bit of an anomaly, is Mary - schooled in the role of monarch, and yet unable to keep up the front for long. She was a lady of passion - smart enough to hold her own in a debate with the church's John Knox, but running headlong into torrid romances. Her worst crime was that she lacked the cool calculation of the Tudor dynasty. Mary was emotionally starved and needy as that social class has been down the ages,  a sixteenth century Diana. 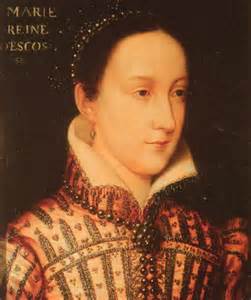 She would be a juicy topic, right enough, but then the biographies of Mary are legion and it's hard to see what I could add. This didn't stop Hilary Mandel - who hadn't already heard of Henry the Fatty and his famous array of wives? It didn't stop the Mann Booker board awarding her a prize either - for both this book and its sequel. Clever writer that she is, Mandel sidestepped the issue by slipping into the head of Henry's secretary, Thomas Cromwell. Good move. It makes me think I could take Mary from the angle of one of her hand maidens. Maybe I will.
Posted by Claire McDougall at 7:31 AM No comments:

Time for those damned resolutions again.
Resolutions for writers should be no different from any other resolutions. What makes us human also makes us good authors.
Here are 3 New Year's resolutions for better living that will carry over into the writing life: 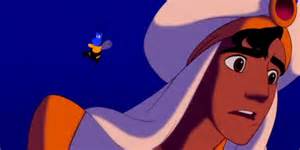 We live in a cult-ish cult-ure. Especially in the USA. The need to belong is almost as strong as the need to survive. Sometimes stronger, when you take Jonestown into consideration. But it is a persistent human trait: from the outside, what mormons and other cults have to believe seems bizarre; from the inside it is a life rope. But you can't be yourself that way. You can't be Prince Ali trying to impress Princess Jasmine if Aladdin is to survive. You can't be a writer trying to impress yourself. Spend a moment watching your cat: it doesn't have any need to impress. It is. Period.

2. Don't lose touch with the ground: 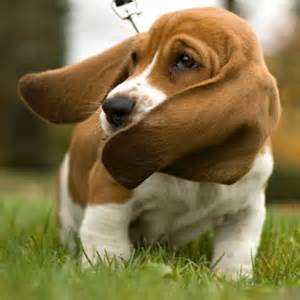 Listen. Be aware. Get perspective: Don't take yourself too seriously. Did I say Listen? Perhaps the path you are pursuing is not the one that will take you where  you need to go. Put your ear to the ground, take in all the subtle sounds. The rabbit sitting in a foot of snow on my stone wall is alert in every fiber. It will only take the suggestion of a dog out there for it to move. Be in tune. It will help with the other two resolutions. 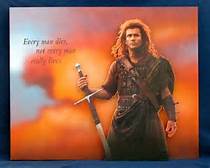 I say this to myself most of all at the turning point of the year. I need to take bold steps this year, and I need not to look down at the drop, because the drop will always stop you before you even start.  The dash between your birth date and your day of demise is just a punctuation mark, so make it a good one. Make it count.