Last week, readers seemed to relish my notion of running naked through Kensington Gardens. During the 70's there was a craze for streaking in public. The 1960's and 70's were all about shaking up social conventions. But it doesn't take long, perhaps ten or eleven streakers and the radical itself becomes convention. If you're streaking across Kensington Gardens because other people are doing it, then you are just as far from saying anything important as you would be sitting in a Victorian parlour buttoned up to your chin. It's not a question of what you do so much as who you are when you are doing it. As the Robin Williams character in Aladdin whispered into his master's ear, "Just beeee yourself." 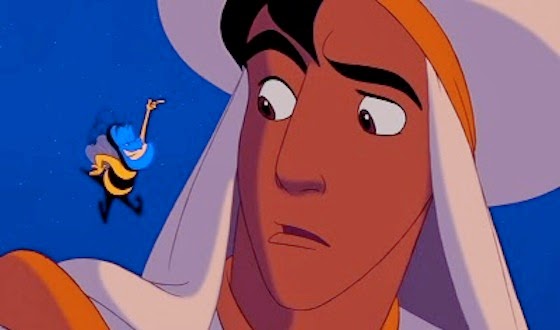 It turns out that being yourself is just about the hardest task we ever set ourselves, and that's surprising considering we come out of the womb as ourselves and we step into the grave as ourselves.
In the morgue, it doesn't matter how much you're worth, what accolades you have garnered, or how prestigious your entourage might be. On the cold slab, you're just a naked body with a tag on your toe. Perhaps that's what the streaking rebellion was all about. 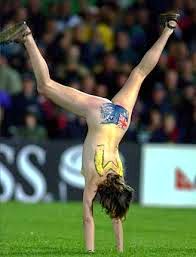 More than anything else, getting "nekid" in this way should be what the writer is about. You can't write what is so about the human heart if you are draped in sheaths of pretentious cloth. When I was a young student, I took to smoking a pipe for a while - as a philosophy student, it was good for my image. But as a writer now, let's say a mature writer, none of that dross should matter. You need to cast off the clothing, because it only obscures the heart. And the human heart is what we should be  going on about.
Posted by Claire McDougall at 8:18 AM No comments:

My agent is at the London Book Fair. It's held in Kensington. And the British Museum is just across Kensington Gardens. How appropriate then that during the day he is wheeling and dealing at the fair and in his time off he is reading my book "Hazel and The Chessmen," which is about a crazy Scottish nationalist's plot to steal a a group of Scottish artifacts from that prestigious museum. Yeah! My active little mind pictures my agent tearing across Kensington Gardens on his lunch break, my book in hand (not possible because it is still living in the ghost world of unaccepted, unpublished stories) and checking out those ancient chessmen. In my fevered brain, he is already selling the damn book at the fair on  the strength of my unedited virtual manuscript. Even more, there is an bidding war going on, with publishers offering higher and higher purchase deals. It goes into six figures and then seven. Good God! I can buy off the mortgage. I can go on a cruise! 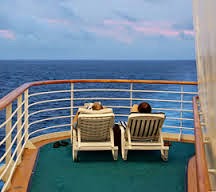 No, actually. The truth is, he is in London, and he is reading my book, but all the rest is fiction. I can't go on a cruise, and the mortgage will not yield. Thank god for the long-suffering hard working husband who pays the bills. If it had been left to me and my earnings, I would be living on welfare -  aagh, another subsidy junkie. May the GOP choke on my consumptive vomit.
I went to a book reading yesterday by one of the big names the Aspen Writer's Foundation pulls in over the winter.  From their line-up, you have to conclude that there are a lot of women writing out there. Like myself they are the squeaks that made it out of the age of male hierarchies. Now they have a voice, but they are more comfortable with squeaks. My fellow women writers and I are squeaking from the gallery. Ruth Ozeki was her name, and her editor at Viking was the interviewer. There are a lot of women editors in the publishing business. Perhaps it's because women were the original story tellers. I think they were, and now we are coming back into our own in the Age of Aquarius (Pisces be damned, we're taking our voices back.) 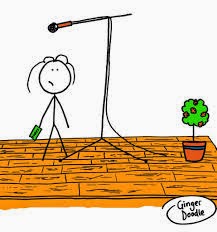 All we need to do now is realise we don't have to wear scarves to belong to the gang. Every woman writer I go to hear is wearing a conservative top covered by a Pashmina scarf. It's the uniform. But don't be uniform. Be a story teller. Run naked across Kensington St. Gardens waving your book, and grab those damned artifacts that the British Museum (another of those hierarchies swiped when no one was looking. Do it. Just do it.

Letter From America
Posted by Claire McDougall at 12:48 PM No comments:

I am often waxing lyrical on this blog about the tortures of the writing life. The creative life does have its elements of pain, there can be no denying. But then so does the farmer's and the clerk's and the teacher's. And the point is, we choose our reactions to a large extent. We are the authors of our joy as well as our sorrow.  And the writing life is certainly not all pain, not all frustration.  When we are doing what we do best, this life of creativity is full of bliss. As creative people, we gravitate towards bliss.  Its the flame to the circling moth, and we can't help but fly in its orbit. 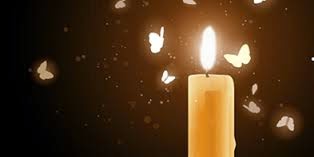 My own particular writing path has been circuitous and demanded patience of a person to whom this does not come easily. But the writing path is not always long. Let's not forget those who rocketed out of their dark corner - the JK Rowlings, the Diana Gabaldons, the Stephen Kings - the authors who are sitting around their private pools sipping Margueritas, and not, it might be noted in the examples I gave, for any great literary merit. They just got caught up on a wave and happened to be the writer on the crest that gave voice to the upswell. 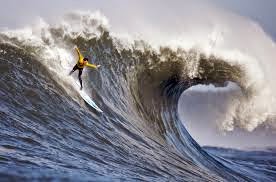 They are all Beatles of their particular art. "A good little band," says Sir Paul McCartney. The best little band in history, say the rest of us. A few scribblings in a notebook, says JK Rowling. The restorer of magic to a dry dust age, says everyone else.
Paul Harding who won the Pulitzer for Tinkers caught a rocket of his own. A small book (full of literary merit this time) published by a shoe string outfit housed in a former loony bin, with minimal distribution, went into outer orbit and won this country's most prestigious prize.
So the writing life is not without its rockets, fireworks and explosions. We hang onto the prospect of taking off - literarily and literally. Sometimes the search for our bliss gets rewarded in a big way. It's not why we walk this path, but it would be nice, that feeling of riding the wave. It's what some part of us is after, and we, and mostly I, shouldn't complain when we get a little uncomfortable along the way.


Posted by Claire McDougall at 8:15 AM No comments:

Authors are a strange bunch. (I will count myself among those, just so it doesn't seem like I'm pointing the finger.) I was reminded of this when I started watching interviews with Donna Tartt author of The Goldfinch. Tarrt stands a mere five foot, looking oddly masculine in her suit and tie, but like a creature that has been brought out from the dark and dazzled by the light. A self-described hard drinker, she is rarely seen except for the odd book tour - and they are odd because she doesn't publish that often. Of course, the tradition of authors and reclusiveness stretches far and wide - all those hours spent daily by oneself has a way of turning authors in on themselves.
Among these is of course JD Salinger, who famously locked himself away in his New Hampshire hideaway, turning a gun on intruders, admitting only lonely young female reporters (well, one, to be precise - but she stayed for a while.)  Proust was another. He slept during the day and wrote at night and people described him as looking like he lived under a rock. Tiny Emily Dickinson never left her house in two decades, speaking to visitors through the door if she had to at all. Faulkner, Harper Lee. Why are the bulk of these American, the nationality that prides itself on its sociability? One that actually defines itself that way? I suppose it has to do with the pressure to be social. 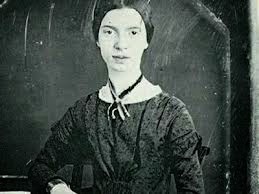 That would make of me something of a recluse, too, because there is nothing that makes me recoil faster than an invitation to stand around making conversation. Hell for me might be an eternal cocktail party. It's partially why I don't do well in cities, in those tight-packed spaces of humanity. On several occasions while I was in New York, I was forced into a subway carriage that couldn't hold another being, not even a mouse, squeezed in there like a sardine in a can, pushed in from every angle by a burden of humanity. 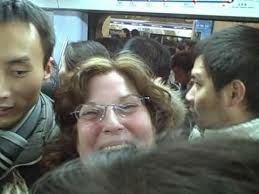 So, back to the recluse - It's Newton's third law: because there exists these tight bundles of humanity, there must be by necessity stragglers on the outside, those little women hiding away in houses. I'm not sure about the hard drinking part - that may just be a cultural proclivity. I don't drink. My vices are few, except for a neurosis about public bathrooms (same reclusive disease, I think) and a need to adopt every stray animal I come across (kept in check, because I only have four animals, as it turns out.)
Anyway, it keeps the literature flowing. An oft repeated axiom in my country is that still waters run deep. Stillness isn't much valued in American society. Neither therefore are still people. So that must be why the country has its fair share of reclusive writers. Pulling out altogether is sometimes the only way of preserving the still point.


Posted by Claire McDougall at 9:05 AM No comments: