The German  philosopher Immanuel Kant famously wrote, "Two things fill me with wonder: the starry skies above me and the moral law within me."  The combustion engine in Kant's time was still a century off, and reliable telescopes were still being developed by clergymen, so his reaction to the night sky was visceral, unsubstantiated by the kind of knowledge we have today. 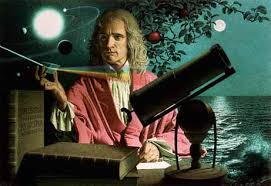 I live in Colorado at such a high altitude that every inch of the night sky is shiny with points of light.  It fills me with wonder. So if you take me away to New York City for a month, as recently happened, where street lights fog up the lens of the night skies and the din of human habitation obscures our best impulses towards wonder, I begin to lose perspective. In our times, life is lived at such a  rate, it is hard under any circumstances to keep a sense that each life, each individual scuttling across the floors of Eliot's ancient seas, belongs to anything but the grit and grind of one damn second plastered onto the next. 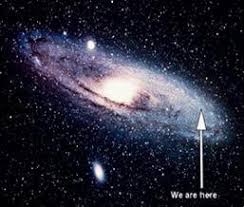 So, I remind myself and those on the brink of a life-changing moments, those whose life has untangled into meaninglessness, those who cannot take the next step: This little blue globe we live on spins on its own axis at one thousand miles an hour; The solar system in which it spins is itself spinning at sixty-seven thousand miles per hour. And as if that wasn't enough to get your head in a whirl, the Milky Way galaxy as a whole is moving through the universe at 1.3 million miles an hour.  (If you live in the Windy City, all I can say is, you have no idea!) This galaxy, not even a very large galaxy, measures one hundred thousand light years across, which means that any photon that has just reached us here on earth, actually entered our galaxy at a time when Homo Sapiens was just migrating out of Africa. 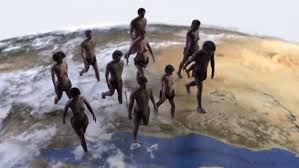 You would think that all of this daunting perspective might make you want to expunge yourself, that any iota of self simply vanishes in a puff of insignificance, but strangely it doesn't. Oddly enough, and perhaps because this is the truth of our lives on this little blue planet, we only lose a sense of meaning and purpose when we focus on our own little corner. That's when we lose our sense of wonder. Cynicism is the absence of wonder, and we live in cynical times. But go out and look at the starry heavens. Or if you live in a city, stop a moment and ponder the flower pushing up through a crack in the concrete. Shakespeare had it right that life is but a passing shadow, but he had it wrong to infer therefore that it was a poor player on a stage. Life's not a box of chocolates either, but it is a unique opportunity to live for the brief span of a candle as a microcosm of something infinitely greater than this one life and these seemingly unsurmountable problems. It's short. Let it shine.
Posted by Claire McDougall at 11:56 AM No comments: