All the President's Men

I was out and about for the first of this month, and so I didn't stop to give a nod to my ancestors' pagan festival of Beltaine. But I don't want the month to evaporate without drawing attention to this time of year, because now more than ever we need to take our focus from that "piece of work" called man and reconnect instead with the female paradigm that is celebrated in this spring festival.

In my books I make a lot of these earth-centered festivals, because my goal in this series (and beyond) is to ask what we lost when we as a civilisation went the route of the male god and his incitement to go forth and conquer, particularly lands, other religions and women.

Here's a passage from our Holy Book: A woman should learn in quietness and full submission. I do not permit a woman to teach or to assume authority over a man; she must be quiet. For Adam was formed first, then Eve. And Adam was not the one deceived; it was the woman who was deceived and became a sinner.

Two thousand years of this has brought us to this moment, the rise once more of populist leaders like Trump, and the re-establishment everywhere of hard-line shrines to the god of greed. Divide and conquer is once again the name of the game; the men are in charge bigtime, and with the Stockholm of all Stockholm Syndromes, there are women who make this possible. No surprise there, when you consider that even the women's suffrage movement had to contend with opposition from within its own ranks, women who had been taught their role of full submission. These women: 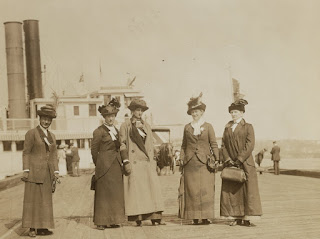 It's a little known fact that when Lewis and Clarke first encountered Native American tribes, what they found were matriarchies. But coming from Christian Europe, they reconfigured all this in terms of what they knew and would have no truck with women leaders. And so the myth of the Indian Chief was born.  In actuality it was the Indian Women's council that held sway in these tribes. This "Chief" could be removed at their say if he didn't perform to their satisfaction.(CF. Iroquois Women, by Spittal.)
So at this important time of the year when we marvel at the rebirth of mother nature, let's not forget that this: 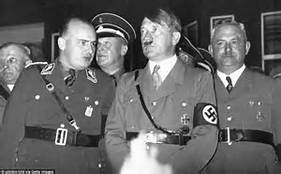 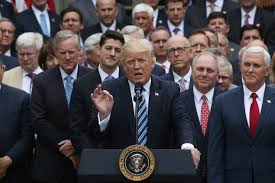 ...was never the natural order of things. Now more than ever it's time to reverse the rule of male hierarchies and save both ourselves and our lovely green planet. They've had thousands of years as chiefs,  have messed things up royally, and now it's time for the council of women to move back in and fire them. 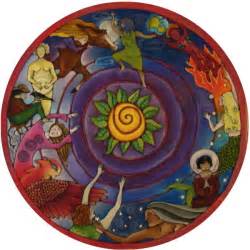 Hanta yo!
Posted by Claire McDougall at 9:15 AM No comments:

Once there was a way to get back homeward, sings Paul McCartney about the mother Mary he lost when he was just fourteen. For all of us who lost a parent before we had the chance to take our own leave, his song is an anthem to that ever-receding horizon.  Gaelic has a word for this feeling: Cianalas. Literally, it means far-looking. Pining, I suppose.
Today May 19th was my father's birthday. He was a complicated man: once violinist, eternal lover of music. Once electrician, body builder, boxer, and then orator before hundreds; once a disciple of John Wesley, in later years a student of liberal theologian Paul Tillich. He it was who loved the word Charisma, and had it in spades. A man in motion, married too young, too often moving in silent desperation, in his own far-looking sadness. Cianalas 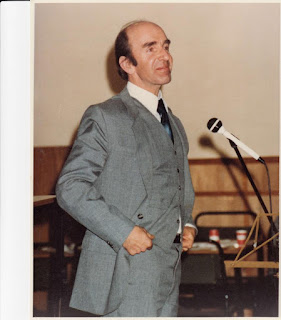 And then he was gone, wizened by chemo-therapy, a tattered coat, a stick. Such a young man to be stretched out on a hospital bed and adminstered his last rights.  For the rest of us, the door back home was shut forever.  Off he went into his secret garden.
And then the year after he died, Naomi my first-born came, on this day, May 19th, her grandfather's birthday. Death ran the cycle and came round again into light. Naomi herself a forward-thinker and orator before thousands. 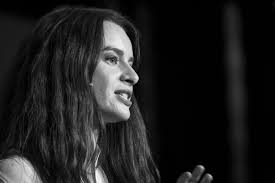 Do not go gently into that good night, says the poet, and perhaps no one ever does.  But for those of us left behind, the good night is not so good. 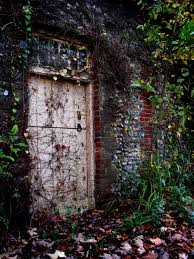 And yet, and yet, as in all things creative, there's another edge to this sword. Waiting at doors is fertile ground, the kind of place perhaps art needs in order to move itself forward. Perhaps this is the twilight zone writers rely upon: Cianalas. Rage, rage against the dark, and then, perhaps if life is kind, it will allow us to unearth the key to the garden and look in.
Posted by Claire McDougall at 8:22 AM No comments:

When it comes to New York City, pictures speak louder than words. Which doesn't stop me from trying to throw a few words together as I stand waiting for the Q train. About the sparrow chirping from the inside the plastic O on a McDonald's sign; about the tiny sapling sprouting from a decomposing log beside the train tracks. My instinct is to cobble these visions into lines of poetry. 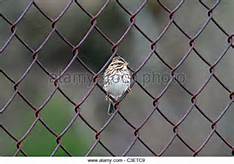 Here I am scrawling lines across a pad as the Q train careens and lurches within its subterranean tunnels. And then when I glance up, I am fixed by the gaze of an hispanic baby. Suddenly all my literary efforts lack all conviction. It is the truth of that baby's unblinking black eyes that slays me.

On the way to a meeting in a tea room, I pass a church that was once surrounded by fields and lines of horse-drawn carriages, a hard-won temple to the Christian god. But time has moved on, and the once impossibly high steeple is now dwarfed by odes instead to the god of finance. 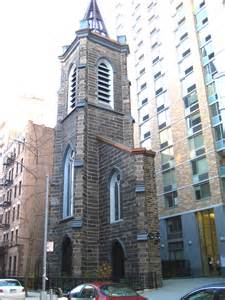 All sentiment gets deflected in these moments of urban epiphany: a tree grows in Brooklyn; a caged bird sings. A baby appears trailing clouds of glory. A church, vexed now to nightmare, slouches towards its final stoney sleep.
Posted by Claire McDougall at 9:00 AM No comments:

My kids are always on at me for giving money to folks sitting on the sidewalks of New York City because what if those folks just use the money to buy booze or drugs?  But here I am in New York City, and I'm at it again. A legless black man pulls himself through my subway carriage, an armless Hispanic holds up a sign with his stubs, and I am reaching for my wallet. I suppose, if I am honest, what I am doing is easing my own conscience. It weighs heavy on me that I get to come to this city and see the show Hamilton while there are people curled in fetal balls in the subway. My generosity does me more good than it probably does the poor beggar with his dissolving styrofoam cup. I suppose I can't get away from the feeling that there but for the grace of God go I. 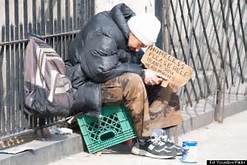 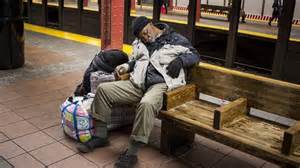 The story goes that the author James Joyce was once walking through the university town of Oxford England with some high-minded professor, when they were accosted by a destitute man asking for money.
"What are you going to do with it if I give you some?" Joyce asked.
The homeless man replied that he was going to buy whisky, whereupon Joyce reached into his pocket and handed him a few shillings.
As they walked away, the professor turned to the author and asked what on earth he was thinking to have helped the man towards his next drink.
Joyce answered, "He was an honest man. If he had told me he needed the money for his wife and children, I would have punched him in the nose."