Watching The World Go By

By now, while you are stuck to this screen, reading a blog by some obscure Scottish writer, I am off enjoying the best obscurity life has to offer in the form of a holiday at sea. Out here, emails cannot reach you, neither can phone calls. It is a little insular world floating over the davy deep, a little law unto itself. And the main law seems to be to eat as much as is humanly possible, a piece of decadence for which I have no satisfactory excuse. In fact, due to the fact that I had the flu the week before I boarded, I don't even have any guilt. Bring it on! 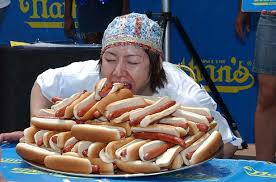 I have heard of old people who rather than go into a nursing home decide to cruise away the rest of their lives. But then what would be the point of heaven? I could certainly be persuaded to go that route.  There's a lyric by Christopher Cross: Sailing takes me a way to where I've always heard it could be. Just a dream and the wind to carry me. 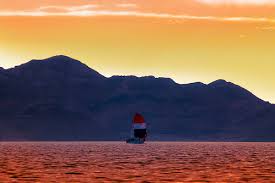 Some of my friends think it is just downright tacky this love of cruise ships, and some can even make me feel guilty because it's not the wind that's carrying me but tons of steel and a whole lot of fossil fuel. If my book Iona takes off, I'm going to have some explaining to do, because in that ideal world I paint, all vehicles run on solar and wind. There are no airplanes, just an underground hyper loop charged by magnets. 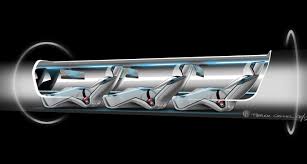 But let me be. Let me blame Trump and his minions. Like our so-called president, I'll do whatever the hell I like right now and think about the consequences later.

Posted by Claire McDougall at 4:02 AM No comments:

Before I hit "Send" and my re-write went swirling into the upper atmosphere, I had to describe to my agent all the changes I made. This is the longest time I have ever spent on a re-write. Because I want this to be right. I had two tasks: take out the preaching and "up the ante." My birthday happens to fall on the same day as Billy Graham's, so the stars were so aligned that I couldn't help but become a preacher of some kind. In addition, my dad was a minister, so I grew up listening to my father in the bully pulpit Sunday after Sunday. But novels aren't pulpits, and this is partly why my agent sent me back to the drawing board. If people want preachers they go to church or read a political treatise. The job of a novelist is to tell stories. So I had to go back and take out a lot of material that was dear to me. I had to recite the writer's Pledge of Allegiance to kill my darlings. Darlings are those things a writer feels compelled to put down on paper because she is attached to them. But they get in the way. You have to take your dearies out into the woods and sever their heads.

There are probably way too many darlings, even this version, but I did my best.
And then came the task of upping the ante: I kind of resist this. I mutter to myself about a book like Middlesex, which was in many regards an astonishing story about gender, and was going along fine until (and I could just hear the editor saying, "Up the ante, Eugenides!") the author plunges us into a high-speed car chase. This completely wrecks the integrity and register of the book, sort of like ketchup in a french restaurant.

So, I resent upping the ante and mutter about it. But I did it, had people getting caught doing things they shouldn't and a new chase (on foot!) and a new sex scene. Mutter, mutter. I tried not to reduce it to ketchup and I think I didn't, and I think the book is better for it.
I don't like to be pushed. I'm a Scorpio, for crying out loud. I do the pushing. But I am very bad at having any perspective on my writing. Like my children, I think they're all wonderful. And if it weren't for the small question of marketing, that would be all dandy. But any writer writes to be heard, and so we have to listen to the publicum. All well and fine. But it doesn't stop me muttering about it.
Posted by Claire McDougall at 8:16 AM No comments:


The view outside my window is a tapestry of snow and ice interwoven with skeletal trees. Narnia has taken hold. A large mountain lion was seen on my street early one morning this week. Coyotes howl out of the dark of the frigid hillside. I sit at my desk and spin words, getting close to the end of my final read-through before sending my book off to my agent for his perusal. The Ute Indians used to come to this corner of Colorado, but only in the warmer months. We Pale Skins are here only because of fossil fuels and electricity driven by fossil fuels. If all that failed, we would be dead in a matter of weeks, even after we had burned all our furniture and used our manuscripts for fire-lighters. We would die, because nothing grows in Narnia, at least not until it rejoins the living in May.
A quote on my calendar tells me that beneath the apparition of the surface, all living beings are one thing. And here we all are, one human thing, buzzing around in our heated vehicles, eking out our lives from one centrally heated house to another and to the cinema, and restaurants if we are lucky. All uniformally and stupidly forgetting how tenuous all of this is, how temporary this sliver of life we have parked our one human backside on. 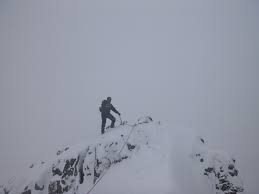 And I was going to be good this winter and not get bogged down in the cold and ice like the shrivelled carcasses my dogs dig up from the snow banks, sticks with fur and frozen eyes. But I lost the battle, I guess, because next week I'm off cruising.  The lifeless landscape has finally got to me, and I need out. People were never meant to live here anyway alongside the starving coyotes and elk and the mice curled in  their grass nests beneath feet of snow. Once I dot the last "i" and hit "send" and my lovely words go sailing through the ether to the east coast, I am boarding a ship, donning the plush bathrobe in my cabin and settling back on my veranda with a glass of champagne. 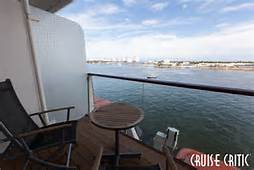 I have earned it. So there.
Posted by Claire McDougall at 10:38 AM 1 comment:

Around the time my book Veil Of Time was published by Simon & Schuster, a publisher in Brazil bought the rights for a translation into Portuguese. That was only for Brazilian Portuguese, though. If Portugal wants the book, they will have to negotiate the rights separately. At the time, my editor told me that eventually a book with my name on it and a Portuguese title would arrive on her desk and when it did, she would pass it on to me. Forward to a few days ago, when a Tweet in Portuguese appeared in my email box, and since so much time had passed since the original purchase, I thought this must be a Portuguese comment on one of the many Tweets I put out in the name of Scotland and her interests. I didn't understand the Tweet itself, of course, but good thing I thought to click on the link, because it was about the launch of Veu do Tempo in Brazil.  What do you know! 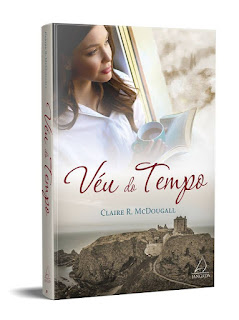 I actually like this book cover a lot. Rather than trying to sell with sex, it is fairly faithful in representing what the book is about: a woman with her cup of tea dreaming wistfully of bygone times in Scotland. The castle in the picture is from a much later time in Scottish history than my book is set, but still, it is on a rocky mound overlooking the sea, and I appreciate that they took the time to convey the sense of the book. What lies between the covers is anybody's guess, since no Brazilian translator ever contacted me to ask, "What is this: when someone is asked a question, they just look away to the hills?" Goodness knows what they made of the Gaelic lines or of the dour Scottish temperament in general, quite different I imagine from anything you might come across in Brazil. 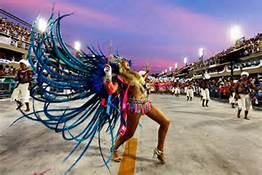 Anyway, perhaps Veu do Tempo might sell well down there. Perhaps the book-count may go up on my "Recent Activity" page on the author portal at Simon and Schuster that I try so hard not to click on. It's life, and, whether American politics or your opus magnum, pretty much everything is just a feather weight away from tipping the balance.
Posted by Claire McDougall at 9:27 AM 2 comments: