"Tell all the truth," says Emily Dickenson, "but tell it slant." Perhaps that's what the women at the Golden Globes this last Sunday were doing in their black dresses. They were there to speak truth to power, as witnesses to Oprah's "We're fed up with the whole male hierarchy" thing. But perhaps the protest was a little too slant from these women in their high heels, shuffling along like geishas, skirts and neck-lines split. 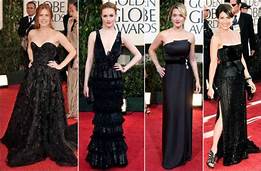 We women are so programmed to think our job is to titillate, that even when we take the moral high ground we do so in slinky revealing dresses.
I know I am sounding like the Moral Majority Fashion police here, but that's not where I'm coming from. They could show up naked for all I care. Showing up naked would actually be a very good and immediate dispeller of the titillation game, since naked unadorned bodies are just naked, as anyone who has spent any time in nudist zones can tell you. All too often, women speak truth to the power game and then out of the sides of their mouths endorse the very rules of that game. 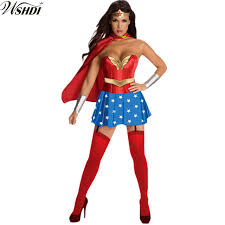 What if men showed up to such events in Speedos with slits up the front and back? It would look very like someone had something to prove. And yet, this is what women accept as the norm for themselves. Even when we are defending ourselves, we play right out of the male fantasy book. Look at any female TV show host (except PBS!), made up to look like a magazine cover and the neckline plunging. (Except Rachel Maddow, of course, who for obvious reasons gets a pass on this.) 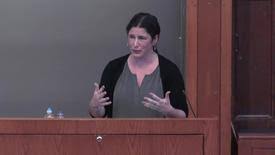 This is Rebecca Traister who wrote the best-selling book "All the Single Ladies." I don't agree with some of what she says in that book, but she seems to me to be a good example of women, attractive women, who are not playing the game, but are comfortably on an equal footing with their male counterparts.
So wear your black dresses in protest, women of Hollywood. You have all the truth inside you, but  speak it straight and give no quarter. The power of this movement is that we no longer have to tell it slant.
Posted by Claire McDougall at 10:39 AM